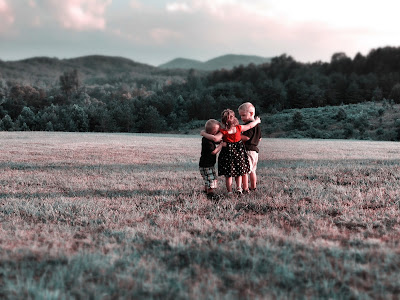 … Aquamagreen - Patrick’s made up name for one of his favorite colors.

… Thunderhoof Lightning - The name of Patrick’s horse, also seen only in his imagination 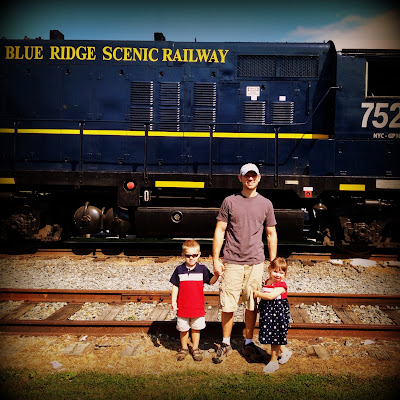 … Pinching the Tent - Patrick’s phrase for wanting to make camp.

… Rocketman - Patrick’s name for the little brother he hopes to have someday. He refers to him as Rocketman and only Rocketman, not baby or brother or anything else but Rocketman.  He once asked during prayer before our dinner when God would give us baby Rocketman. Toby and I told him that we had to make sure we had enough food, clothes, toys, money and room for Rocketman before we would be ready to ask God for a baby. Patrick said there was room in his race car bed where Rocketman could sleep. He would even give him some of his clothes to wear and toys to play with and Mommy and Daddy could have all the money he's saved in his piggy bank...my heart melted at his sweet gesture of love. 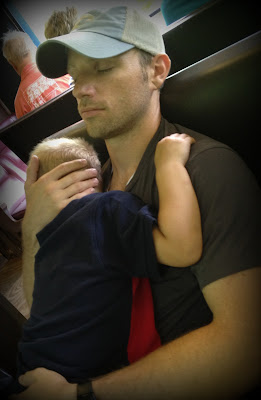 … Bangade - A cross between bandaid and badage, it's  Madelyn’s word she uses while playing Nurse Nancy or animal hospital.

… The Maker - Madelyn’s name for The Baker when playing in the toy kitchen. "Mommy, you want cookies? OK, I'll go be the maker." 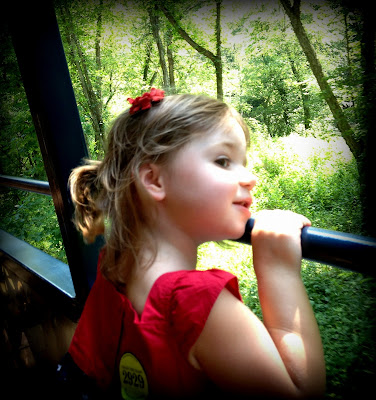 … Umm, excuse me?! - What Madelyn says in the morning when she wakes up and hears us playing and wants to join in…"Um, excuse me? Daddy?! Get me out of here!”

… I am a diamond, I am a star… - Words to a song Madelyn made up. The rest of the lyrics change daily but it always starts off the same way. She’ll sing it softly, in a high voice, completely off-pitch, perfection. 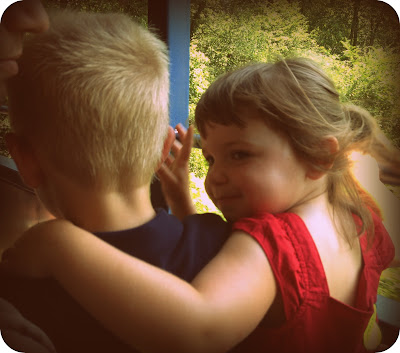 … Madelyn’s love of tap shoes, wearing her pink Converse All Stars with dresses, her version of ballet and anything having to do with music and dancing and her newfound love of swimming without floaties. Maddy’s love of painting anything and everything, especially herself, continues. 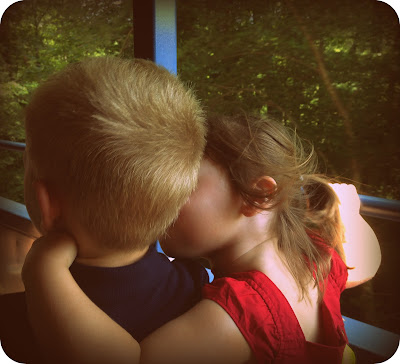 … Patrick’s constant curiosity about the world around him and how he can’t seem to get enough information about animals and bugs and frogs or anything that moves. He pretends to be an animal doctor frequently, caring for only the smallest stuffed animals we own, except for a huge blow up dolphin (a float for the pool that has only seen the pool once but lays across our living room floor daily). 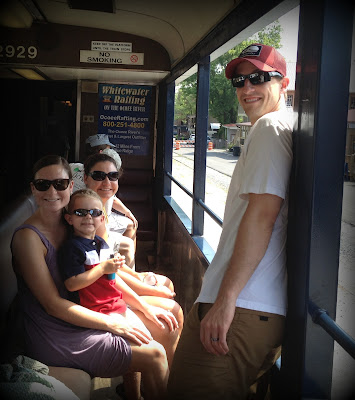 … How completely and utterly in awe they are of their Daddy. Patch and Maddy count the minutes
until he gets home each day and whether its reading a book, “playing rough”, pretending to be in a rock band or shooting off a rocket outside, they love every minute with him. He’s pretty amazing, I must say. And I am so glad he’s ours! 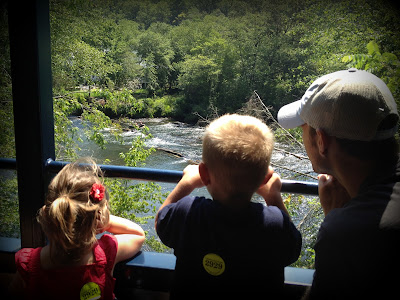 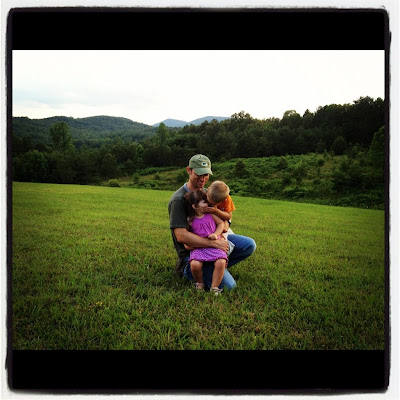 Pictures are from The Blue Ridge Rail Road train ride we took to celebrate Father’s Day last month. We had a great weekend at the cabin with Meme, Papa, Mandie, Creighton, Mollie, Abbie and Matt! Here are more pictures from the weekend.

Seriously in love with the Rocketman one. Priceless.