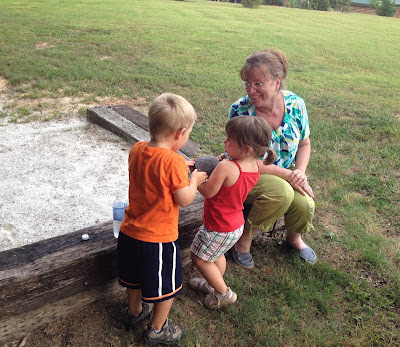 This year, my Mom celebrated her...an important birthday. (I'm not the smartest guy, but I know there are certain rules that pertain to women, their age and announcing that age in a public manor.) We'll just say it was a birthday worth being noted. One of the gifts the family gave her was a weekend away together at the cabin. We planned it a couple months ahead of time and worked out who was making what meals and bringing which supplies and all that fun stuff so my Mom could just show up and, for once, get together with the whole family and not have to worry about making food for us :) 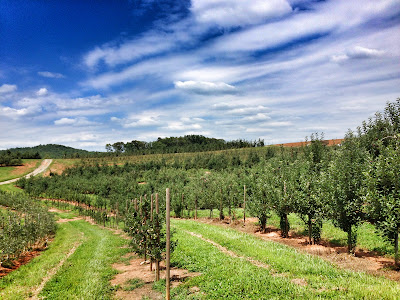 We found a weekend that everyone (except Uncle Thomas, sadly) had open in their schedules and all met up in the mountains. Luckily, we had amazing weather and spent Saturday morning blueberry picking at Mercier's Orchards. This activity was especially cool because when we were growing up our parents would often take us to Berry Patch Farms to go blueberry picking. I remember after each trip eating blueberry muffins, pancakes, breads and all kinds of other goodies for weeks. Patrick, Madelyn and Carson all had a great time picking blueberries as well. They were amazed at how big they were right off the bushes and loved being able to eat some as they filled their baskets. They'd crawl deep into the bushes to try to find the biggest blueberries they could and come out excitedly wanting to show everyone their find before they dropped it in the basket with the others. 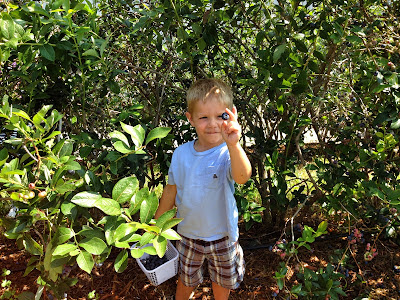 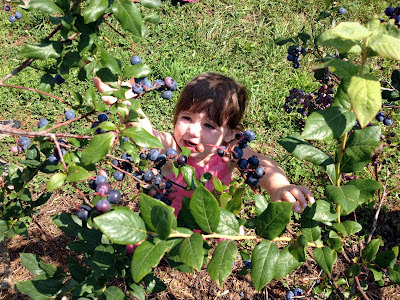 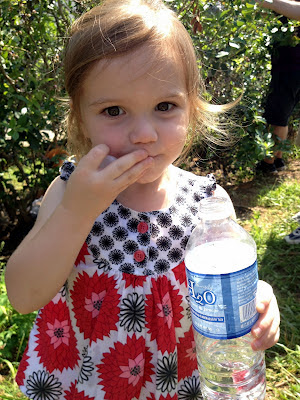 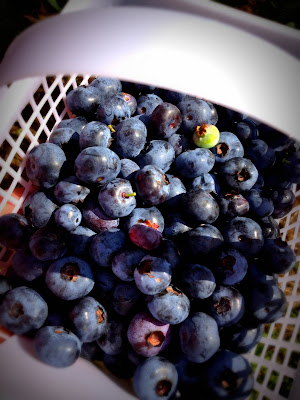 Once we got back to the cabin the kids were all exhausted. While the they took a nap the grownups all played softball in the field and basically acted like kids. Then once the they woke up we took a walk to see the Beefalo and worked up an appetite for dinner. Dad made some great burgers and then we had a campfire so we could roast S'mores. It didn't matter that it was ninety-something degrees outside - the kids wanted S'mores (ok, everybody wanted S'mores) so we built a fire and roasted away. By the time we were done it was just getting dark and the field filled up with hundreds of lightning bugs. The kids had a blast running all over the field to catch them and put them in our bug house. And the adults had fun watching the kids and the very cool site of hundreds of bugs sporadically lighting up the field at night.

The whole weekend was awesome and we made so many great memories. Happy birthday Mom! We love you!


Here are some more pictures (click here for the gallery)...

It was such a great weekend! Thank you all for a very happy and memorable "significant" birthday!
Love you all,