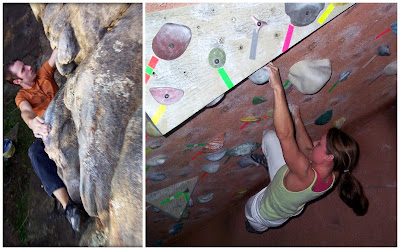 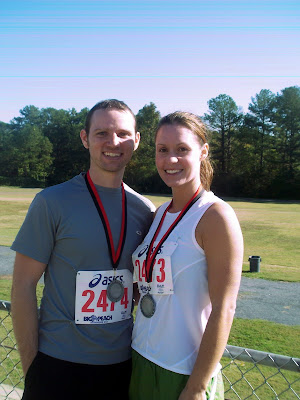 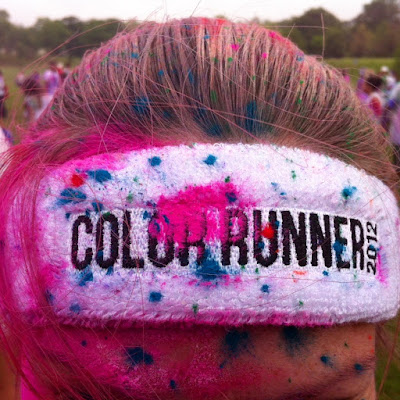 Love the video! And so glad you brought that run to our attention. We had a blast!! Thanks for organizing and posting about it.