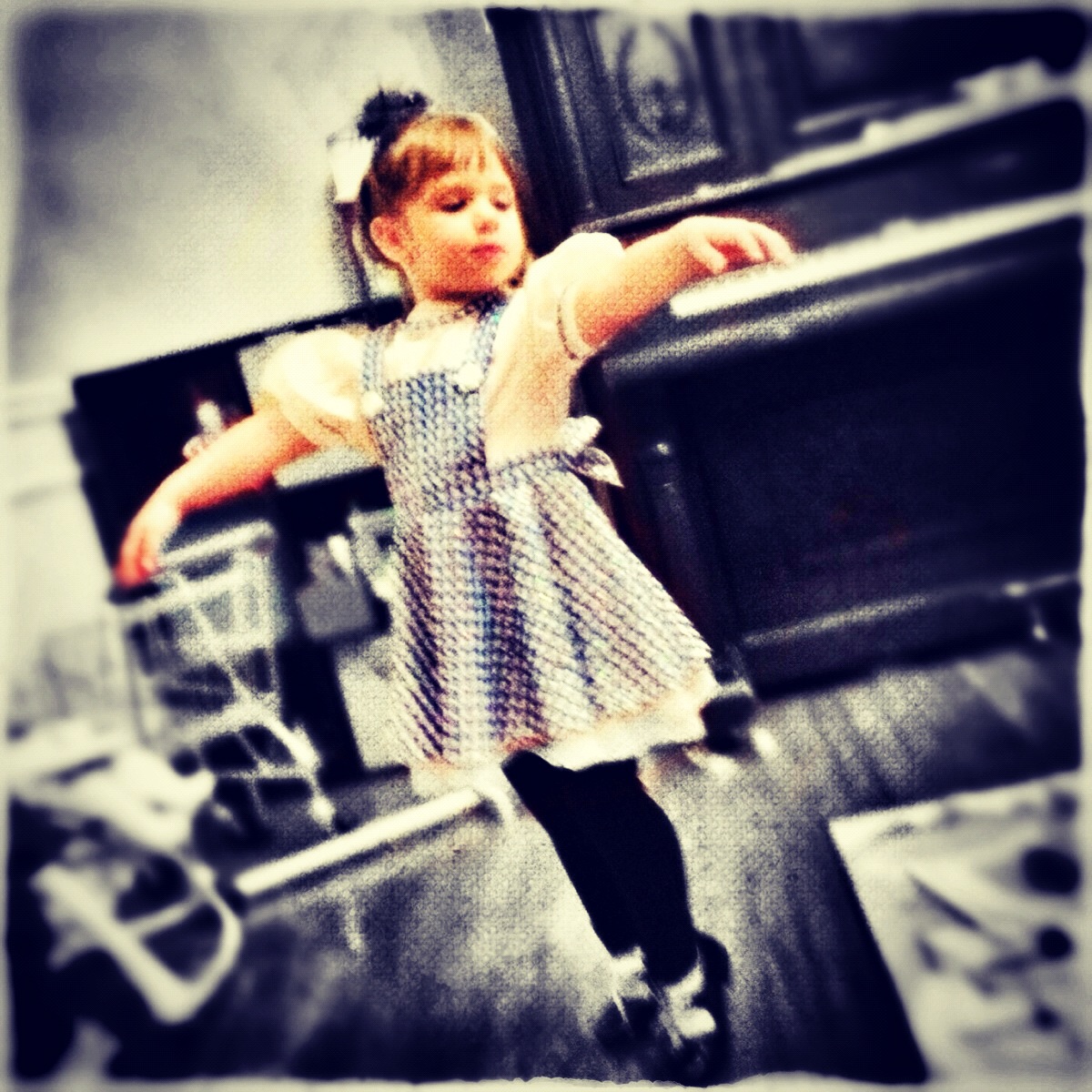 She is constantly moving and 99% of that movement is dance.


She's getting goofier as she grows. And I'm pretty sure she's going to be somewhat of a smarta$% (in a good way, of course.). When we were at Fernbank a month ago there were several older ladies
that passed us going into an exhibit. 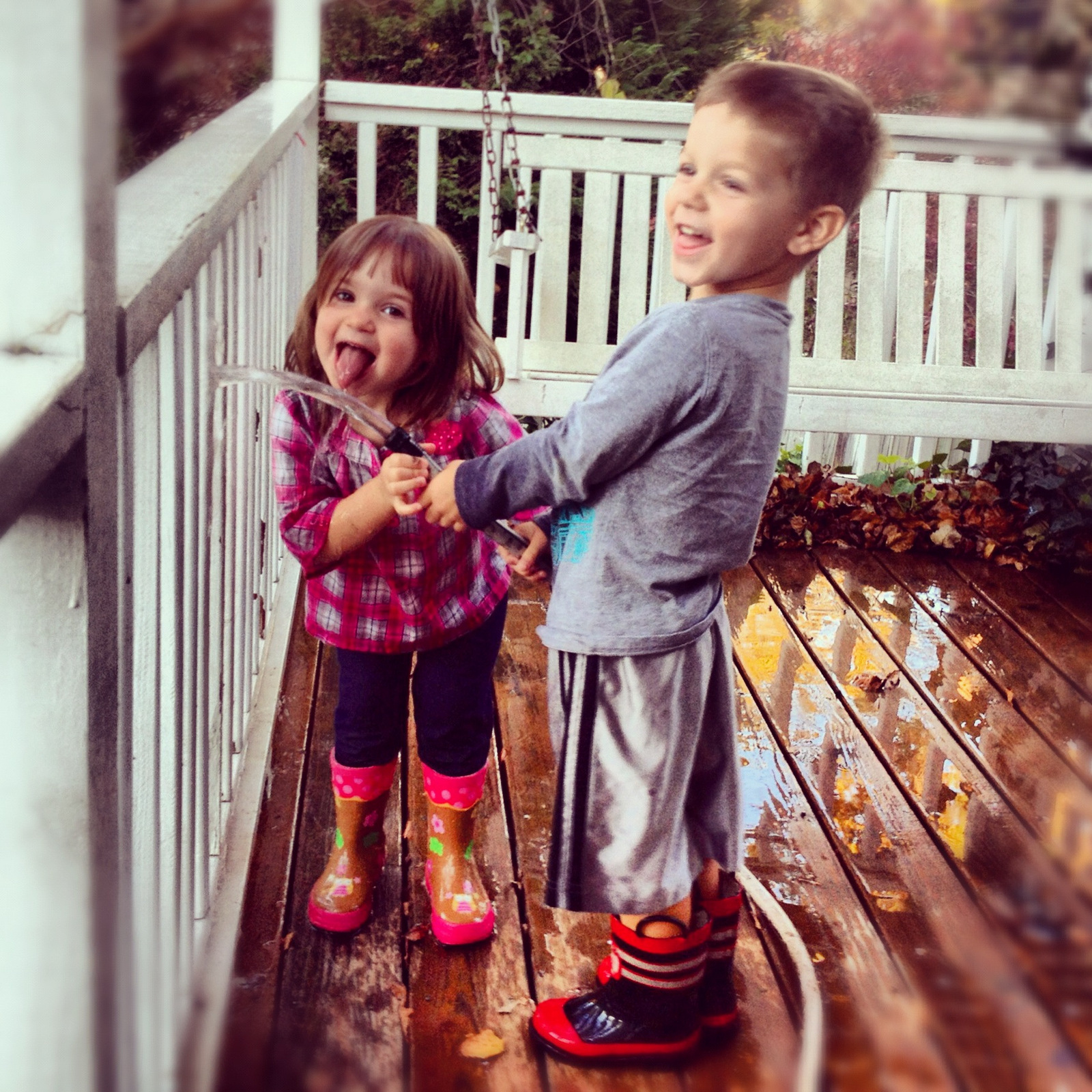 They did not speak English but leaned over and pointed at her, making cooing noises and touching her head. One of them said "baby." Without hesitation she stared up at them and said sarcastically, "goo goo gah gah" and pretended she was a baby, then looked at me and half rolled her eyes. I couldn't help but laugh at my almost 3 year-old mocking foreigners. I should probably be more concerned...

The brother and sister silliness continues. They have a blast together. End of story. 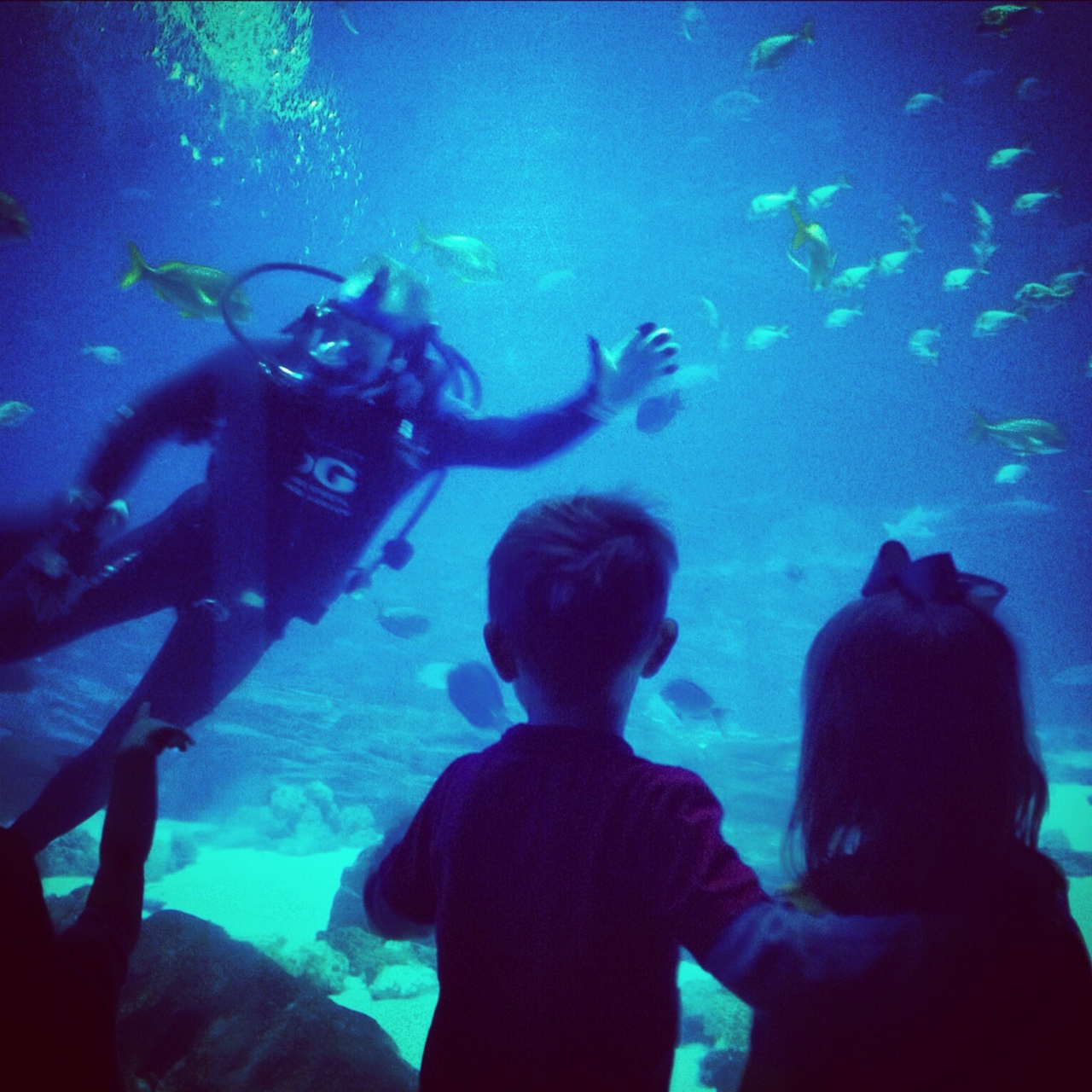 The transition to a  big girl bed from a crib has gone well so far. Instead of calling for us when she wakes up, she now goes into Patrick's room to wake him up (bonus!)(Also, sorry Patch! Thanks for taking one for the team.). The first time it happened was on a Saturday morning. Toby and I woke up for a minute when we thought we heard a door close, then when things were quiet again fell back asleep for another 30 minutes. Eventually we found the kids snuggled up in Patrick's bed reading together. Toby and I high-fved each other and snuck out of the room to make breakfast and have a cup of coffee together. It was like a date! A 15 minute date, but a date nonetheless. 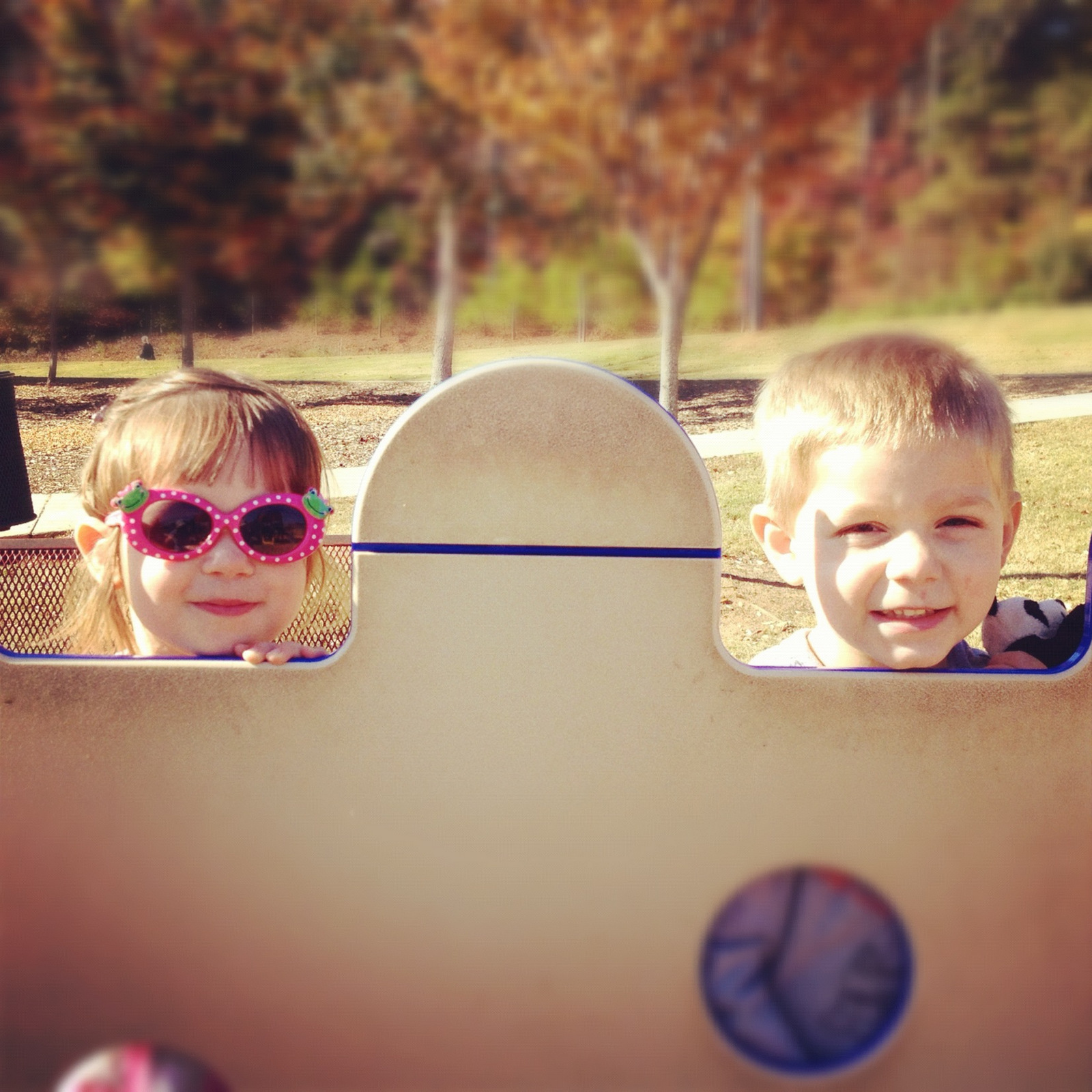 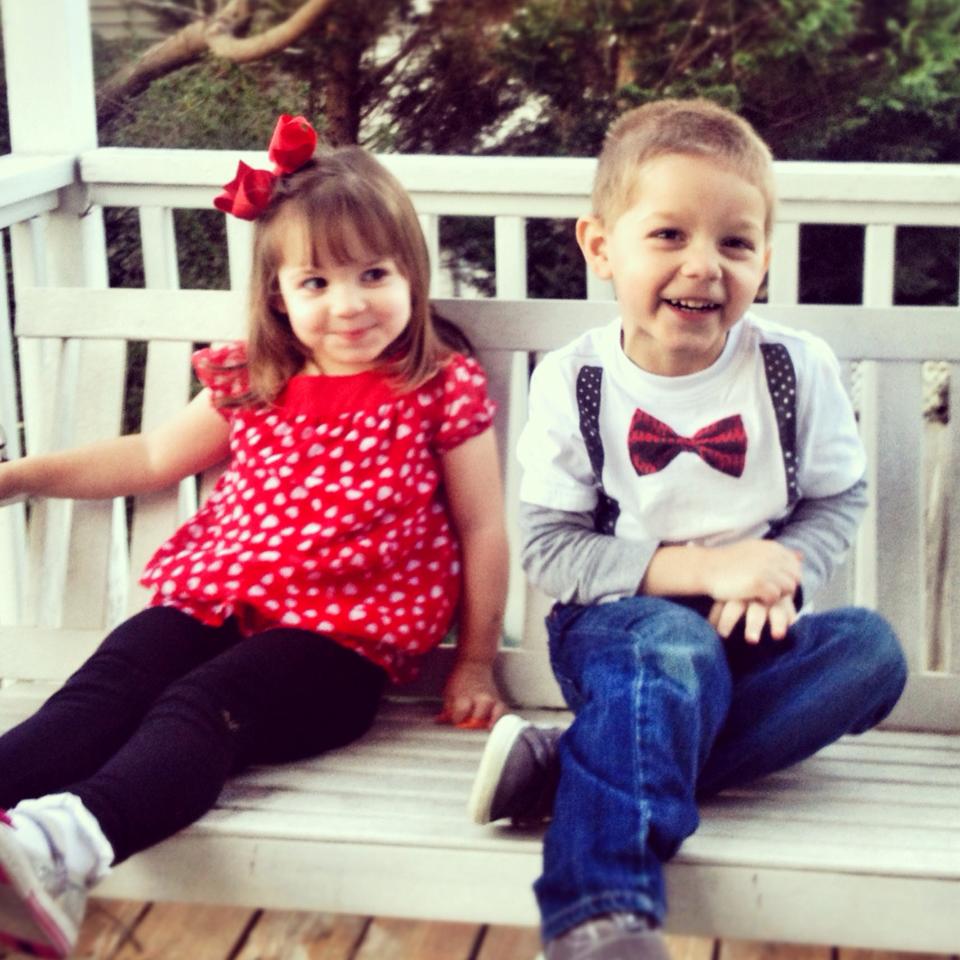 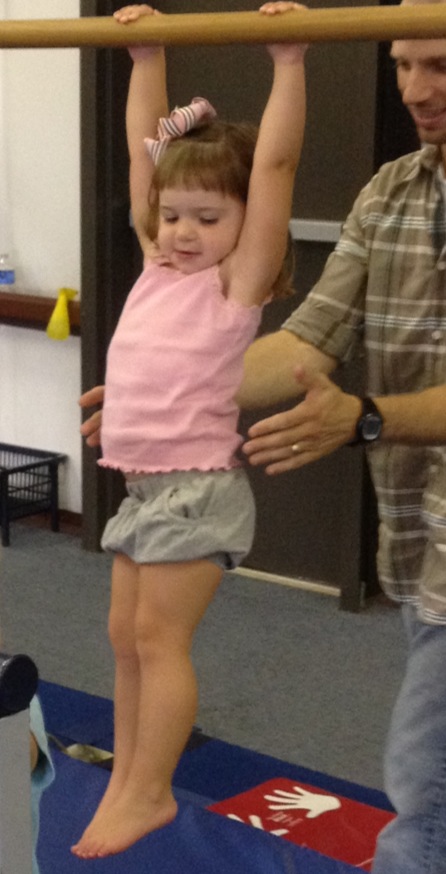 She's getting even more independent. It's not unusual for her to go off  to read books or play on her own. I think that's pretty typical of a 2-3 year old. What's not typical is the way she holds her own with older kids- be it in school, on a playground or a bounce house. She never wavers in her confidence and has yet to let a bigger kid push past her or boss her around. When we went rock climbing she insisted on doing everything herself. No matter how high, how dangerous or if she's done it or seen anyone do it before- she wants to do it on her own.﻿﻿﻿﻿﻿﻿﻿﻿﻿﻿ 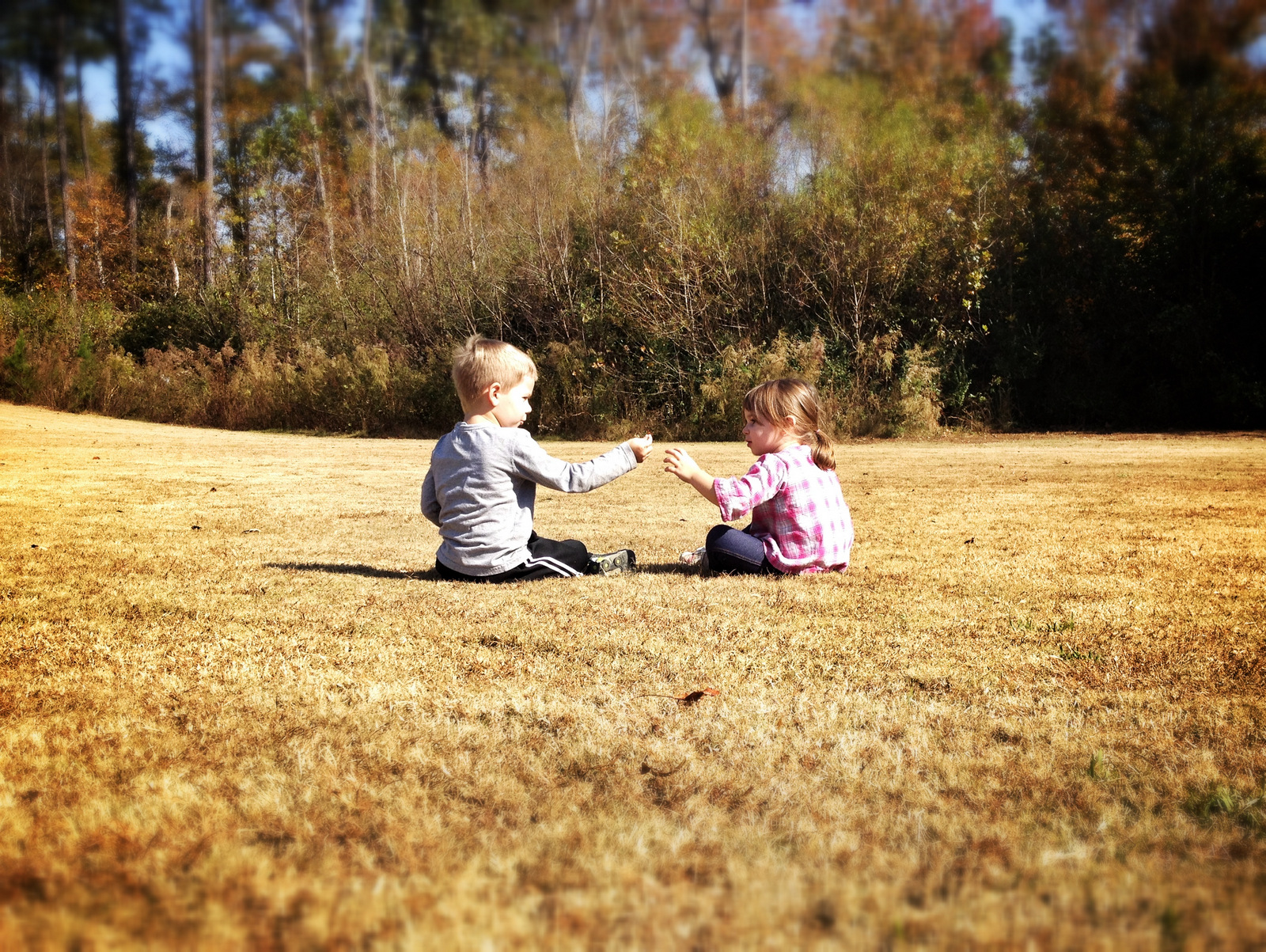 She's turning into a cuddle-bug. As long as its on her terms she will hug and kiss you all day long. Quite often she'll turn to one of us while we're reading or playing and say ever so softly, "I love you" and lean over for a kiss. And then my heart melts... 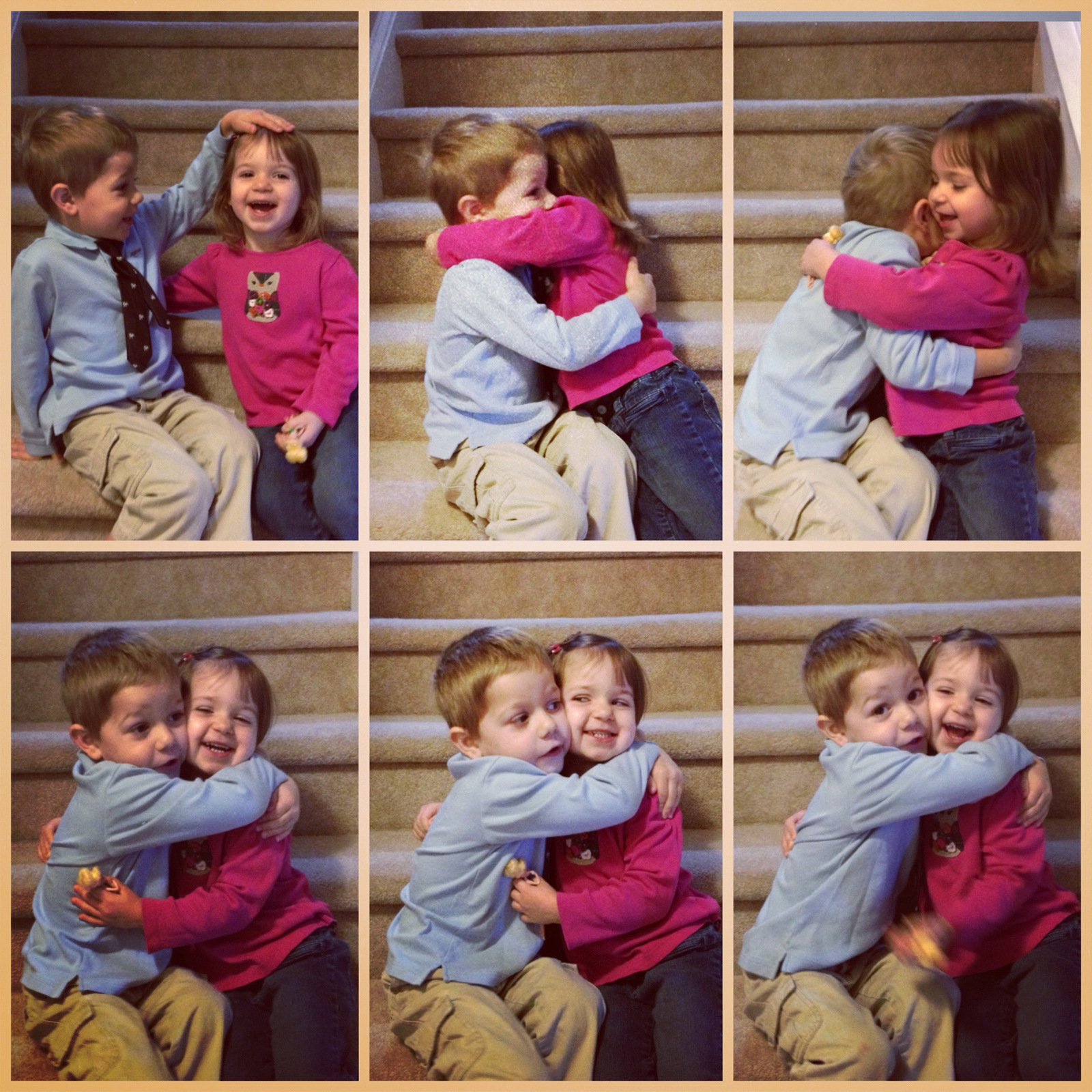 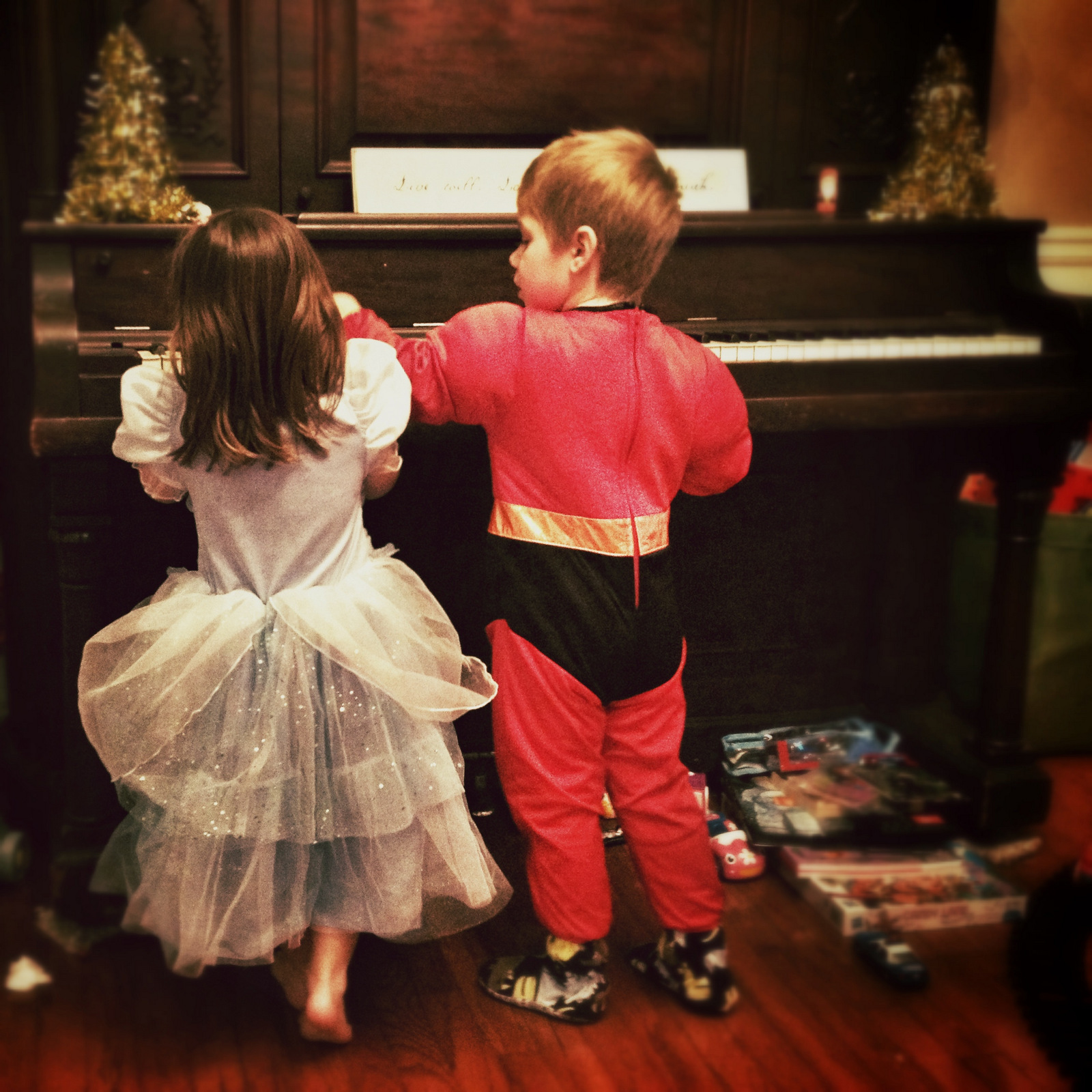 Madelyn makes us smile and shake our heads each and every day. I love that she likes fairies and princesses and dancing but also loves to get messy and play tackle with her brother. She's tough when she needs to be and stubborn when she wants to be. She's more confident in herself and abilities than I ever was and probably ever will be. 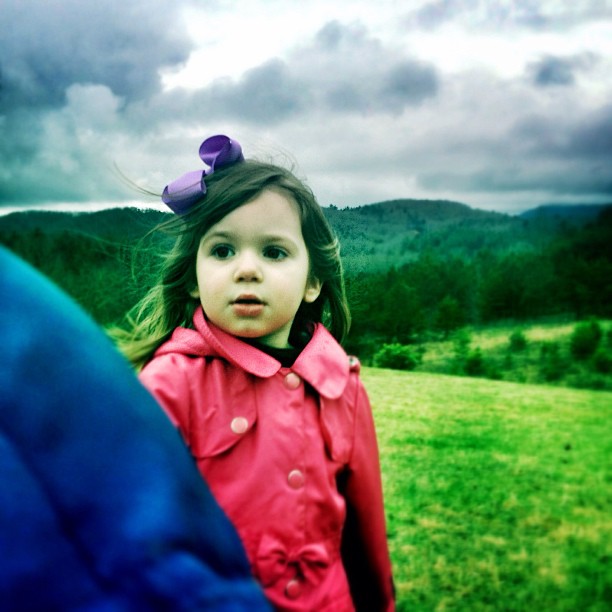 I love that she could be singing a soft lullaby to her babydoll while wearing her "Tangled dress" one moment and catching bugs and climbing trees the next. I love that she loves to do each of those things equally. She's a Daddy's girl to the core and adores her brother more than anyone in the world. There is no way to convey how much we love her. And no way to measure how much joy she's added to our lives by being in it.
Posted by Angie at 3/09/2013