It's Burning My Cheeks

Last weekend we went to the Suskay Cabin to have our very first camp out with Patrick. We originally thought Madelyn could camp out too; but as the night wore on and bed times became a thing of the past, it became evident that only one of our children would be awake long enough to sleep in the tent. Here are a few of the highlights of the evening...


We played with bugs 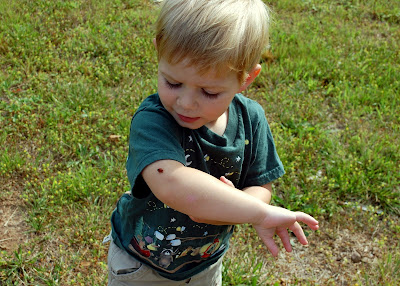 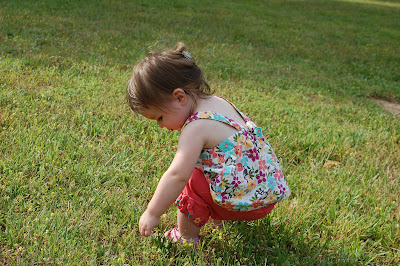 We setup the tent 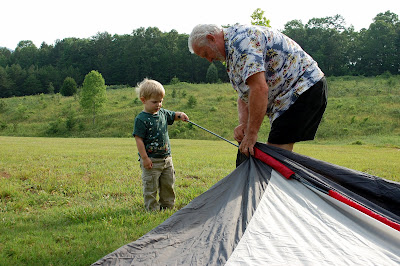 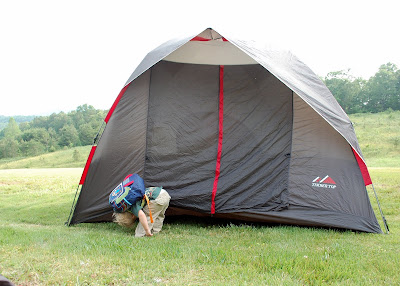 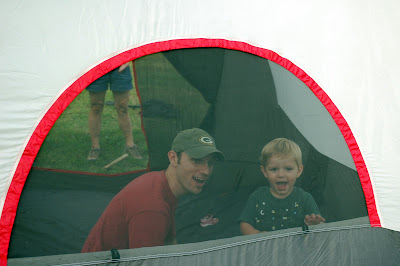 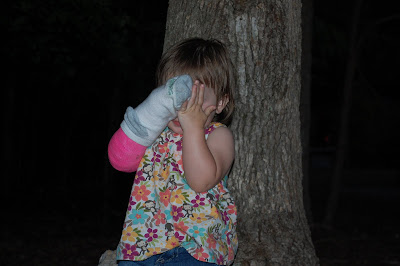 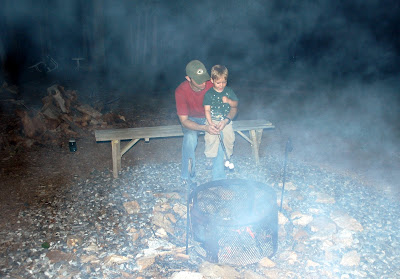 We said goodnight to Madelyn 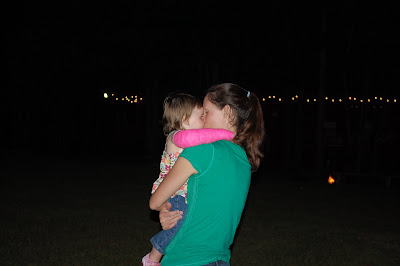 Then we headed out to the tent for our night outdoors 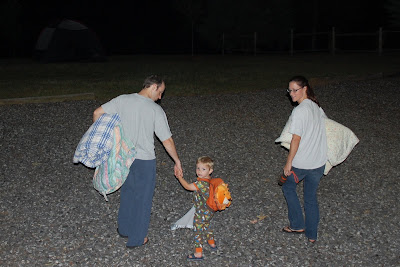 We weren't really sure how Patrick would like sleeping on the ground, outside, with lots of animal noises and damp sleeping bags but he did awesome. He was SUPER excited from the second we put the tent up. He walked in like it was his second home, put his sleeping bag on the ground and yelled "Good ol' sleeping bag!" as if they were long lost friends.

We slept in the tent up till almost 5am, at which time we had a bit of a tent malfunction and it came crashing down on us (as much as a tent can "crash down"). At that point we went back inside and Patrick and I snuggled in a bunk bed till morning. Being with him when he fell asleep and when he woke up reinforced what we already knew: Patrick talks from the second he wakes up to the second he goes to sleep. He woke up the next morning and, before his eyes were even open, started telling me about a dream he had. He said, "Dad, I was in the meadow this time...and I was flossing my gums...so they'd be so sparkling white."

Here's a video of some of the day in which you'll see that the only thing Patrick could think was CAMP FIRE. My favorite parts are Patrick at around the one minute mark and Madelyn physically showing her disapproval for having walked all the way to the tent just to turn back around.

And here's a slideshow with some more pictures or you can see the whole gallery here.

Oh such fun through Patrick and Madelyn's eyes!!!!Love, Meme

I can't say how amazing it is to see all these posts that you put up here and all the great adventures you have you children experience!!! Such cool ideas! I know that they will always remeber theses fun times!! Love you all very much!

Looks like so much fun! I love the pic of M with the hammer--classic Maddy. And of course Patrick's seriousness as he discusses camp fires and sleeping bags. Very intense stuff.