This little girl has been known to... 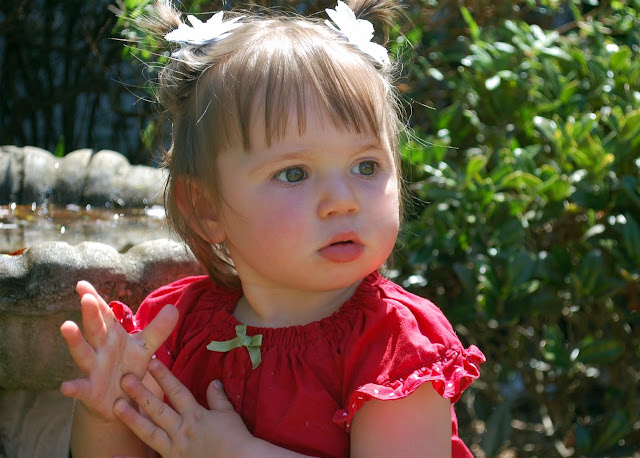 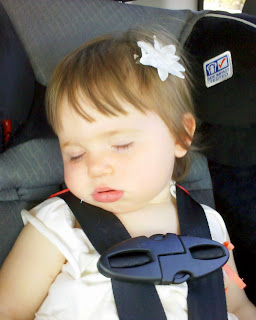 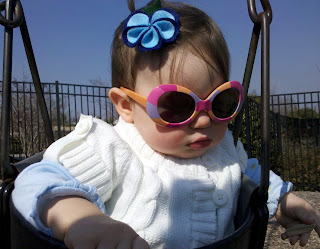 This little boy has been known to... 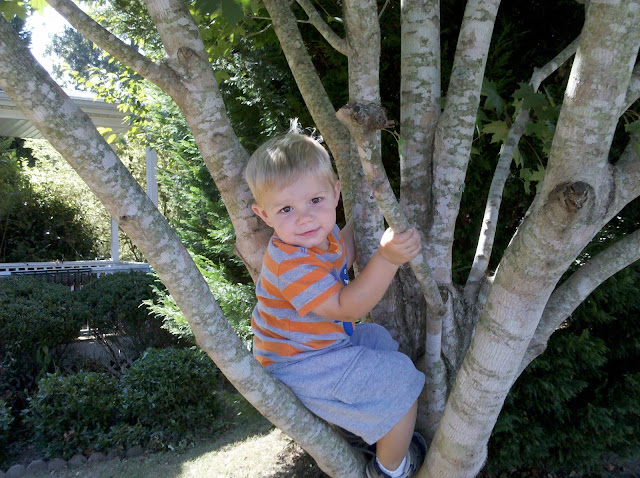 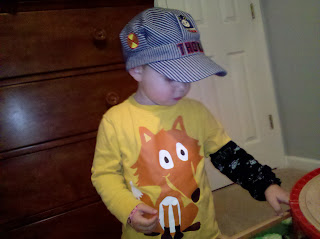 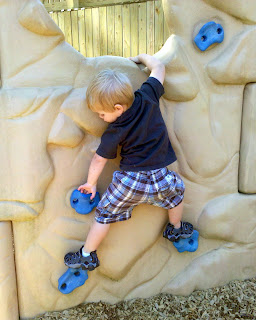 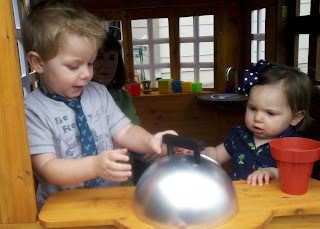 Since the weather is warming up, we've been spending most of our days outside and many of them at playgrounds around the area. One particular morning the kids were playing with a boy about Patrick’s age who wanted a shovel that Madelyn was holding. The boy moved to push Madelyn out of the way and take the shovel. Without hesitation Patrick leaped in his path and called out, “You can’t push her! That's my baby sister!” He wasn’t angry and didn’t use physical force. He just said it matter-of-factly, made sure the boy didn't push Madelyn, then went on playing. And that was the end of that. My heart is full knowing they will be looking out for each other when Toby and I aren't around. 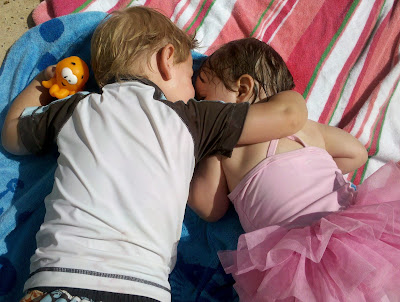 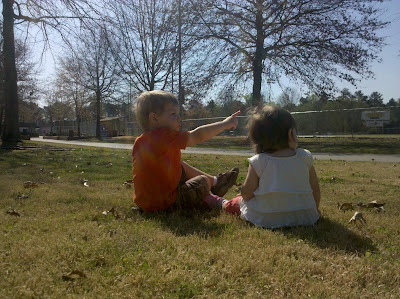 This is just amazing Angie and Toby. All your posts continue to show that you are great parents and your kids are learning so much about life and how to treat one another. It brings happy tears to my eyes to see them grow up so much and beautiful gifts they are to us all. Love you all very much!

I LOVE THIS POST! thanks for all the neat facts about them